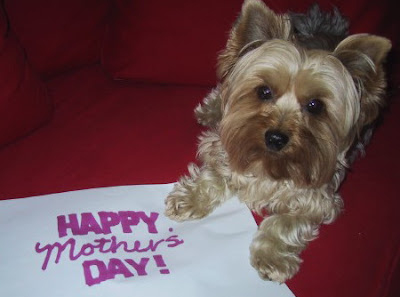 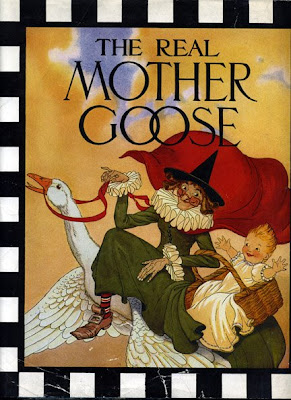 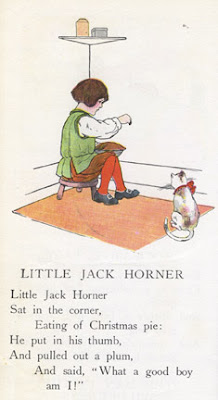 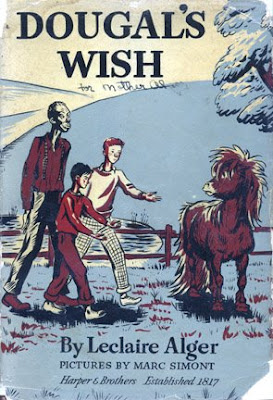 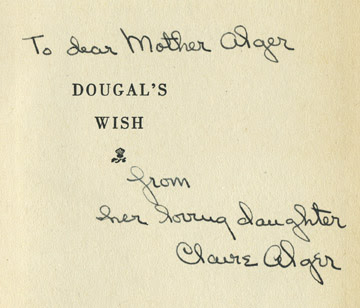 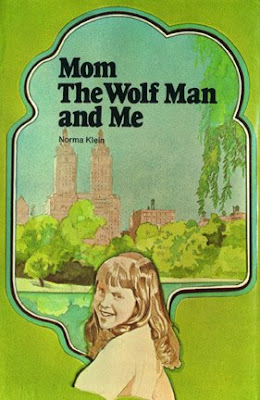 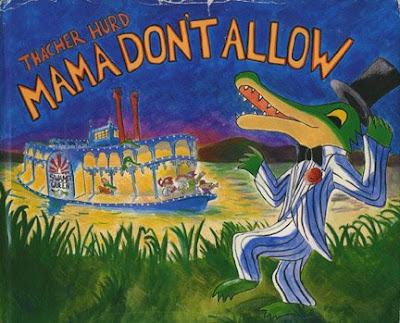 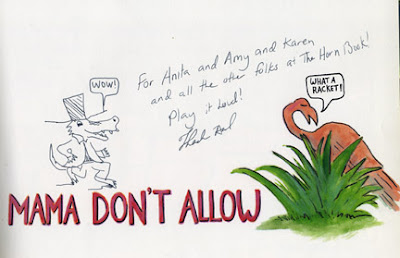 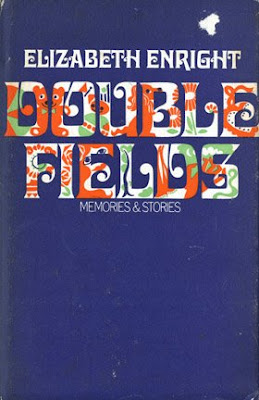 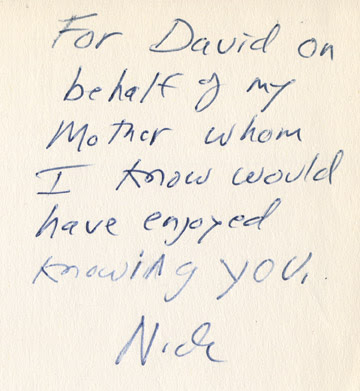 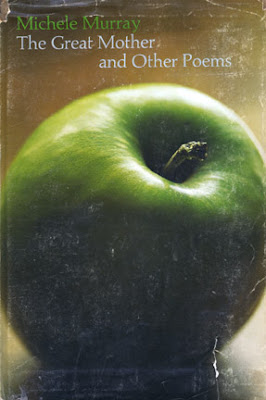 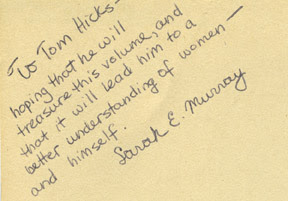 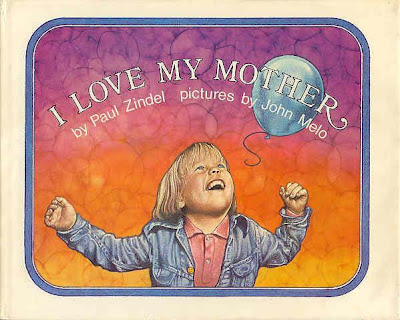 Great blogs! I am impressed at your work!
Keep up the great work and Info.