They say that the study of science opens up a world of possibilities.

I suppose that's true, but I have to admit I didn't enjoy my high school science class.

My lab partners were freaky. The girl on my left enjoyed dissection way too much and was prone to gleefully shouting out, “This frog’s guts look just like the inside of an eggroll!” The boy on my right kept stealing beakers and test tubes from the equipment locker because “my brother can use this stuff in his meth lab, man.”

Halfway through the semester I dropped Science and started working in the school library during that period.

Considering my teenage apathy for the subject, you may be surprised to learn that whenever I visit a used bookstore these days I invariably make a beeline for the science section. (And speaking of bees, did you know that scientists still don't know exactly how bumblebees are able to fly? No, I didn't learn that in biology class; I got that from the Robert Cormier novel THE BUMBLEBEE FLIES ANYWAY. Once again, literature trumps science.) The reason I rush to the science shelves is that I'm hoping to find a copy of this book: 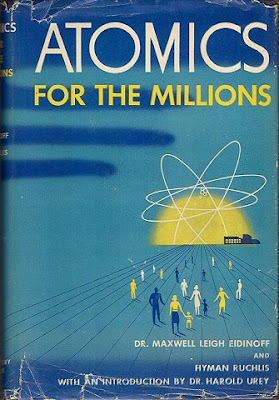 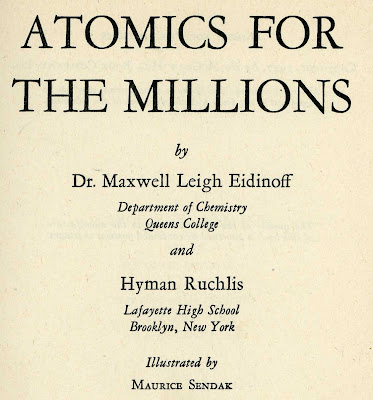 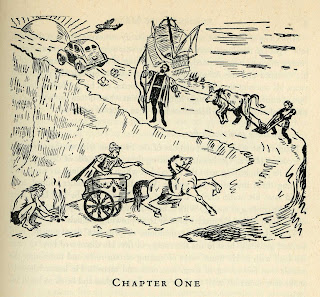 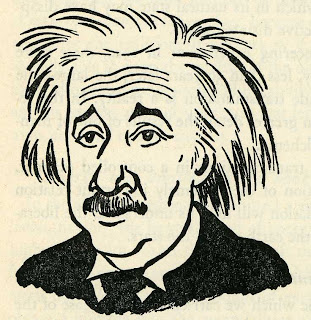 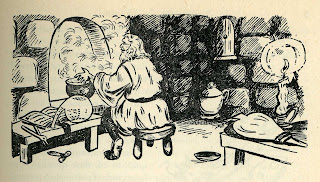 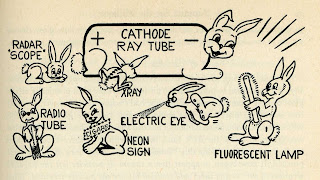 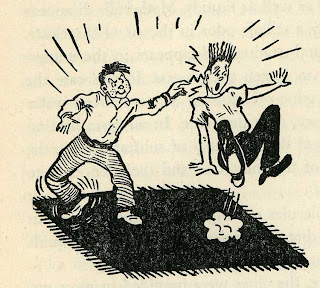 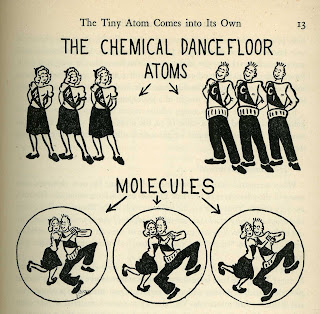 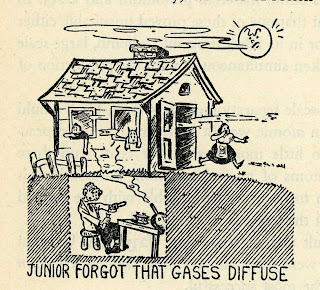 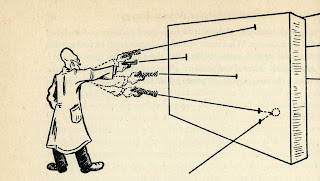 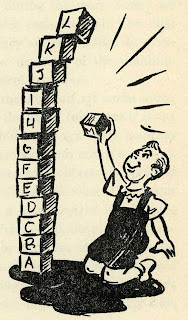 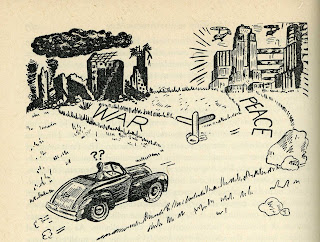 How lucky we were that he ended up following the road that led to children's books.
Posted by Peter D. Sieruta at 9:59 AM

and while you're in the science section, might as well check for 'The Golden Book of Chemistry Experiments'

PS: does fluorescent bunny look a little TOO happy to anyone?

'The Golden Book of Chemistry Experiments' is a classic. According to Amazon: Many of the experiments contained in the book are now considered highly dangerous for unsupervised children. Fantastic!
-Pete
http://www.memorabiliac.com

Now, *this* is cool. Thanks for the pictures.
(Here via the School Library Journal Blog/Fuse#8

Well, I didn't comment on this back in March (when I should have), but I loved this post. From one Michigan children's lit blogger to another, keep doing what you do.

Sorry to hear that old canard is still being passed around as fact: "scientists still don't know exactly how bumblebees are able to fly".

They've understood the principles for decades; in fact, that very saying is a misunderstanding of a teaching paradigm: IF you only use the most basic approximations of aerodynamic lift, bumblebee wings aren't big enough to account for their flight. Therefore, these approximations aren't always sufficient.

It sadder yet that you brag that you got this "fact" from a work of fiction, instead of science class. Perhaps there's a reason that most airplanes are designed by people who paid attention in science classes, and not people who merely read novels.

Nice factors¡­I would word that as somebody who actually doesn¡¯t comment to blogs a lot (actually, this can be my first post), I don¡¯t assume the time period ¡°lurker¡± could be very flattering to a non-posting reader. It¡¯s not your fault at all, however perhaps the blogosphere may provide you with a greater, non-creepy name for the ninety% of us that take pleasure in reading the posts.

What's the difference between majoring in Economics under Arts & Sciences vs. Business?